The Martial Arts and the Healing Arts of China are intimately linked by history and tradition. Historically, many procedures used to help warriors to stay healthy and to recover from injuries sustained on China’s ancient battlefields gave birth to a host of modern medical procedures and herbal prescriptions. In the civilian world, these same procedures found ready application among martial arts practitioners. 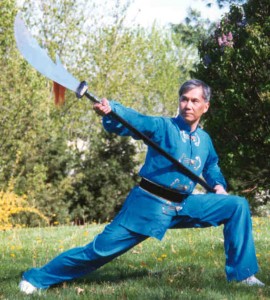 Martial Arts masters of old China were expected not only to be experts in self-defense, but to be experts in healing. If you have the ability to hurt someone, you must also be able to heal them. This was part of the moral code of the Chinese warrior. Indeed some of China’s most well-known martial arts masters exerted considerable influence on the development of Traditional Chinese Medical theory. This included the study of breathing, meditation and physical exercises to cultivate Qi or vital life energy, and the use of herbal remedies to revitalize the body.