A study conducted by Chengdu University of Traditional Chinese Medicine (TCM) has determined that the use of moxibustion at specific days during a woman’s menstrual cycle can decrease pain associated with menstruation. Dysmenorrhea or painful menstruation is a big problem for many women. This study used moxibustion, an accessory modality of TCM, to treat the pain associated with menstruation. The study and its systematic review showed moxibustion treatments were more effective at relieving pain only when the moxibustion began prior to the onset of actual menstruation. This is also the theory behind Traditional Chinese Medicine, that it should be used as preventive care. The efficacy of using moxibustion during the premenstrual time period holds great promise for those who are debilitated by dysmenorrhea. 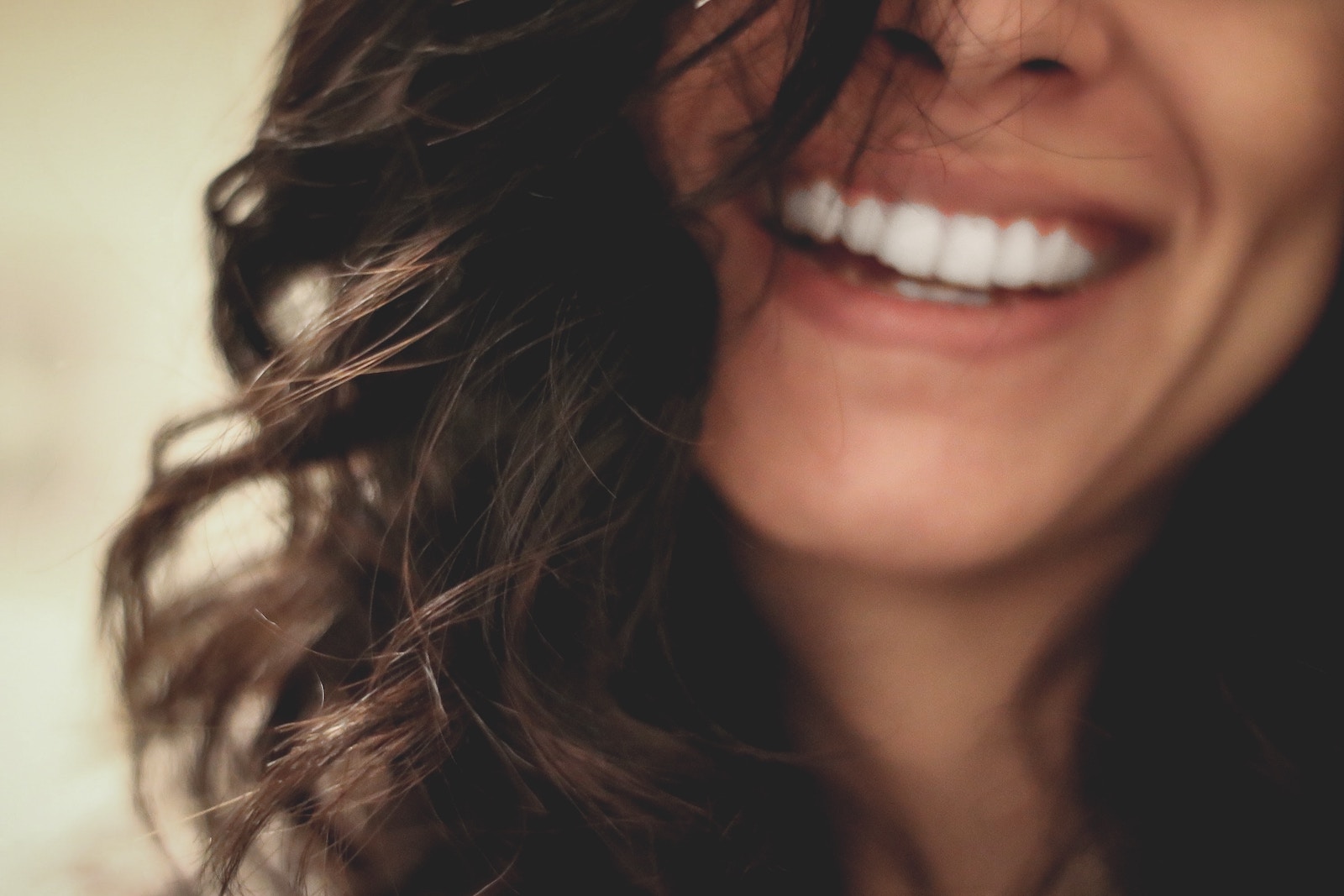 Dysmenorrhea, or painful menstruation, is experienced by more than half the menstruating women in the world. It is one of the most commonly encountered gynecologic disorders and for those suffering from severe dysmenorrhea, it can mean they are incapacitated for up to three days or more every month. The main cause of dysmenorrhea is increased or abnormal uterine prostanoid production and release, which then gives rise to abnormal uterine contractions and pain. The treatment of dysmenorrhea usually involves some sort of pain medication and rest, but there are alternatives.

TCM is a medical system that incorporates numerous methods for treating disease and illness. One of the tools found in the toolbox of the Traditional Chinese Medicine practitioner is known as moxibustion.

Moxibustion is a technique that involves the burning of mugwort, known as moxa, which is an herb that facilitates healing. The purpose of moxibustion is to stimulate the flow of blood and energy throughout the body. Moxibustion creates a pleasant heating sensation that penetrates deeply into the skin, but does not create a scar or any pain. To perform moxibustion, a practitioner lights one end of a stick of moxa and holds it close to the acupuncture point for several minutes until the area turns red. There are also adhesive cones of moxa that can be applied to the skin. These are then lit and allowed to burn until the fire reaches the base, which is when they are removed to prevent scars.

Moxibustion is used to help people with cold or stagnant conditions. Burning moxa is believed to expel cold and warm the body, which creates a smooth flow of energy and blood. Moxibustion can be used to treat dysmenorrhea because it stimulates the flow and release of the hormones that cause uterine contractions. By stimulating the release of these hormones, the body can then expel them which leads to decreased pain. Moxibustion is also great for women who suffer from fibroids, which is a stagnation and buildup of blood in the uterus. The warmth from the burning mugwort actually increases blood flow and this can help decrease the size of the fibroids over time.

As with acupuncture, only a licensed practitioner should be called upon for treatments such as moxibustion. If you believe moxibustion may be helpful with your dysmenorrhea, contact us to learn more.

Moxibustion and Dysmenorrhea was last modified: January 27th, 2020 by admin

This article was posted in Moxibustion, PMS, Traditional Chinese Medicine and tagged dysmenorrhea, menstruation, moxibustion, pms, tcm, women. Bookmark the permalink. Follow comments with the RSS feed for this post. Both comments and trackbacks are closed.